NYATS is stepping into the next phase of its growth with its many upcoming projects and events. We look forward to your continuous and generous support.

THIS DONOR APPRECIATION EVENT IS OPEN TO ALL.

We are extremely grateful and thankful for all your donations 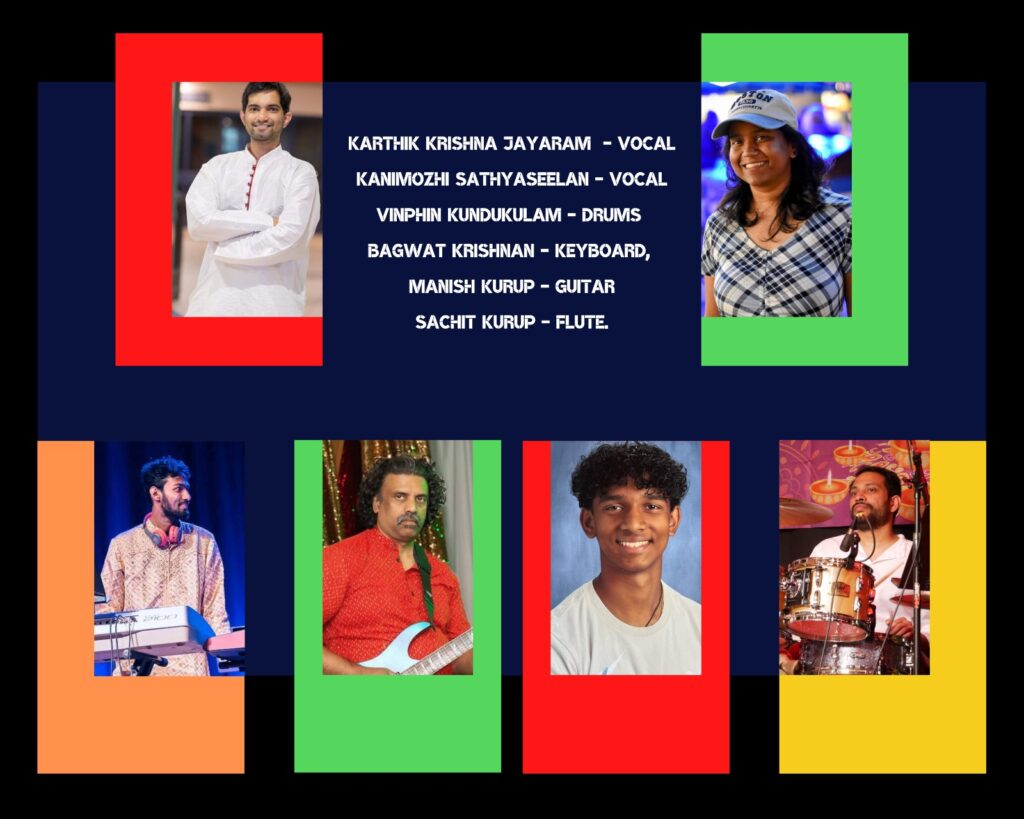 Here is some information about our awesome performers

Karthik Krishna Jayaram is a passionate singer from a musical lineage. Trained under Kalaimamani Unnikrishnan and from Pt. Tapan Baidya, he can sing comfortably in 16 Indian languages. Multiple award winners and performed at various shows throughout the USA. Worked under the Zee Music label and currently working on an original song under the banner of T-Series he has recorded several original songs in multiple languages. A graded artist in All India Radio.

Kanimozhi Sathyaseelan is passionate about the creative art field. Trained classically she made her first stage performance when she was 14 years old. Not only has she been performing in many stage shows but extended her creative art interest to be part of a Chennai Theatre Production which performed for the Egmore museum theatre, Goethe Institute, and Alliance Franchise to name a few. She is pursuing her career as an assistant director after her Film Production course at New York Film Academy

The band consists of a variety of instrumentalists including keyboards, drums, guitar, and flute. They have provided orchestral support for many singers including award-winning playback singers from the Indian Music industry. We will have

Manish Kurup on Guitar and